From Recession to Success with Amanda Steadman

In this episode of the For Her Empire Podcast, Amanda Steadman tells us the story of how she lost everything during the 2009 recession and how she came back stronger.

During the recession and seven months pregnant with her first child, Amanda lost everything, she picked herself up and tried to move on with life and eventually moved to a new country, but things kept going wrong leading to her apartment being robbed and everything she had including her engagement rings was stolen.

She has since bounced back and is now a successful entrepreneur and author.

Listen to this episode below to learn more about how Amanda lost everything in the 2009 recession but came back stronger than ever.

If you’d like to see our faces and watch our interaction with each other, watch the interview on YouTube below.

Learn more about Amanda and get her free meditation video at her Website and Join Sparkle Planet her mindfulness group.

Here’s a list of all For Her Podcast Episodes, we guarantee that there’s an episode that matches the problem you’re facing right now.

Here’s a Gift for you 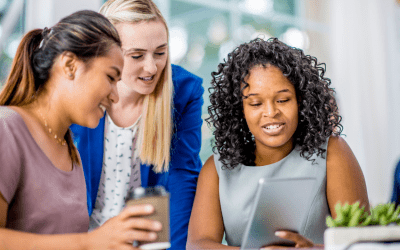 How to Avoid Burnout And Overcome Impostor Syndrome

Burnout and Imposter syndrome is the biggest causes of lack of motivation in the workplace. Burnout This can be defined as a break between what people are and what they have to do. Burnout can lead to the high turnover of your top performers. As a result, highly... 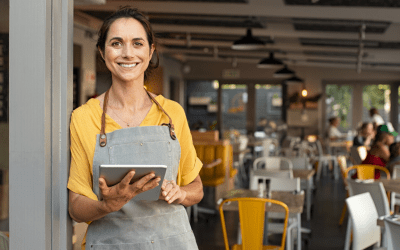 How to Overcome Your Personal Roadblocks in Business

Roadblocks Author Mary Kathryn Johnson said: "Roadblocks, by definition, only block the road if you stop and let them. Action, action, action! Roadblocks don't block you from going left, right, over, or under. Even the most successful entrepreneurs find themselves...

Using your Passion to Fuel your Business

Finding your why Far too often, companies communicate their business purpose to their customers and employees from the outside in first talking about their what, touching on their how, and usually ignoring their why of the business. And in the process, they leave...

Yes you can build a profitable online business even if you have zero experience building a business.

This PDF contains everything you need to plan, build, launch, grow, and manage a business. It’s a collection of tips and strategies that are not only practical but easy to implement.

Your MEGA resource PDF Bundle has been sent to your email address! Happy business building <3!

I promise I'm not a bandit or a terrible ex, I will not sell your information or send you bothersome emails.